William B., known as Bill to his friends, first came to Nashville Rescue Mission in January of 2012—where he found more than a meal and a safe place to sleep—he made friends, became part of a community, and found hope. Bill didn’t wake up one day and decide to be homeless. As with most people experiencing homelessness, it was a long road there and back. Before 2012, Bill had worked four years as the head baker at a local store. They fired him after suspecting him of drinking on the job. He drew unemployment after that, but when that ran out, and he couldn’t pay his rent, he was evicted. “Bill battled an addiction to alcohol,” shared Ken Engel, Bill’s Case Manager at the Mission. “His first episode of homelessness lasted two and a half years. During that time, he frequently spoke of being lonely and depressed.”

Bill went on to share with Ken that he was an only child. His dad, an alcoholic, his mother schizophrenic—had both passed away. Bill never married and had no children. He came to the Mission because he had nowhere else to go. With the Mission’s help, Bill participated in a drug and alcohol program, which allowed him to secure a low-income apartment. Bill lived there independently for the next four years. But his ongoing battle with alcohol caught up with him. After a drunken stupor landed Bill in the hospital for an extended stay, he lost his apartment. Unable to work or pay rent, he found himself in court, owing money to the apartment complex and the electric company. But his money troubles didn’t stop there. He lost his driver’s license following a DUI, along with a hefty fine.

“Bill returned to the Mission for his second episode of homelessness in February 2018,” said Ken. “He told me his best friend was alcohol (or so he thought) for most of his life. Although he had no family, Bill certainly wished for one. He often complained that loneliness only fueled his addiction to alcohol.” Shortly after returning to the Mission, things took a dramatic turn for Bill. He slipped, fell, and broke his upper right humerus bone. Weeks of wearing a brace, waiting to see if it would heal, only prolonged the inevitable—he would need surgery to repair it. Unfortunately, no one wanted to perform the surgery as long as Bill was staying at the Mission. He would need to be in a long-term care facility to recover.

With Ken’s help, The Waters at Cheatham accepted Bill in August 2018. Finally, 32 weeks after breaking his arm, Bill would have surgery. During the recovery process, Bill suffered several vascular issues that extended his stay at the nursing home until September 2020. During that time, Ken frequently visited Bill. He worked with him to satisfy his outstanding debts. Ken took him shopping, out to lunch, and even brought him a cake on his birthday. Ken gave Bill his very first Bible.“I shared my faith in Jesus Christ with Bill,” said Ken. “We became good friends and talked every few days. As he got healthy enough to leave, I helped him secure MDHA housing, and instead of returning to the Mission, he would be moving into a tiny house of his own. He was looking forward to the future.”

“My wife and I picked Bill up on September 1,” shared Ken. “We took him shopping and helped him set up his new living space. It was a great blessing to see his joy. As we were leaving, Bill said to me, ‘I love you, Ken.’ I knew then Bill would be okay.” A few days later, Ken stopped by to help Bill put together a chest-of-drawers. A few days later, Ken tried calling him. When Bill didn’t answer, Ken thought perhaps Bill ran out of minutes on his phone. The next day, Ken checked on him only to discover he had died in his sleep, in his new bed, and his new home. All the furnishings were given away, but Ken decided to keep the Bible he had given Bill—knowing it was a long road for him to find a place to hang his hat, and he was finally home.

We share Bill’s story in honor of his life and the lives he touched. He was excited about being featured in the Mission newsletter. While he will be missed, we rejoice in knowing Bill is finally home.

Your support of Nashville Rescue Mission funds case management services that help men like Bill get the help they need. This goes above and beyond a hot meal or safe shelter. It’s finding long-term care, helping with budgeting, or obtaining identification or social security benefits. Ken’s efforts to help Bill demonstrate the “can-do” attitude of Mission staff who genuinely care for those staying at the Mission. Give HERE to help. 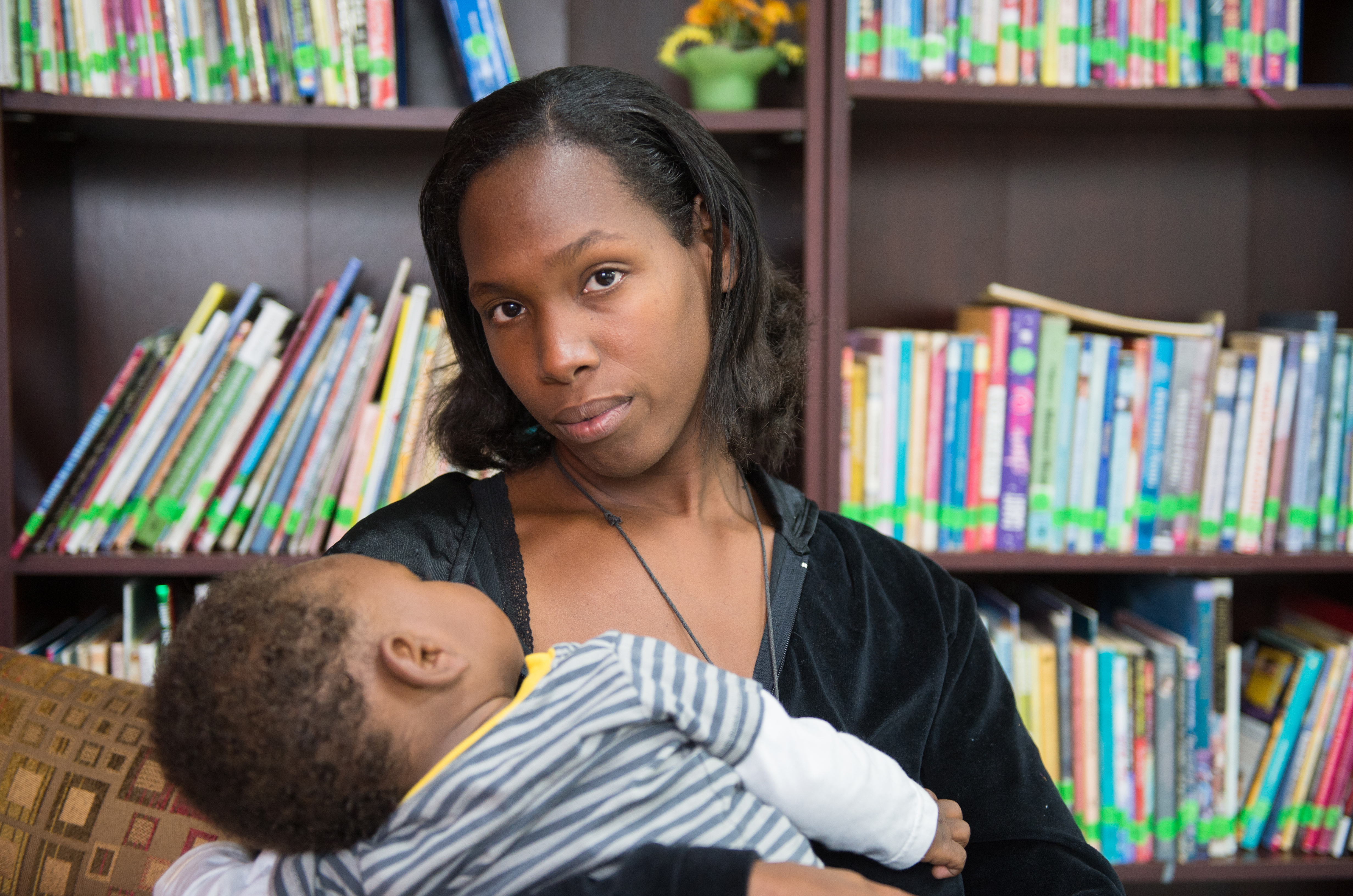 Home For The Holidays

“I basically grew up without any parents,” shared Tanisha. “My mom was a drug addict, and […]

Because of you, Vicki found a reason for living. “I was a drug addict and alcoholic […]