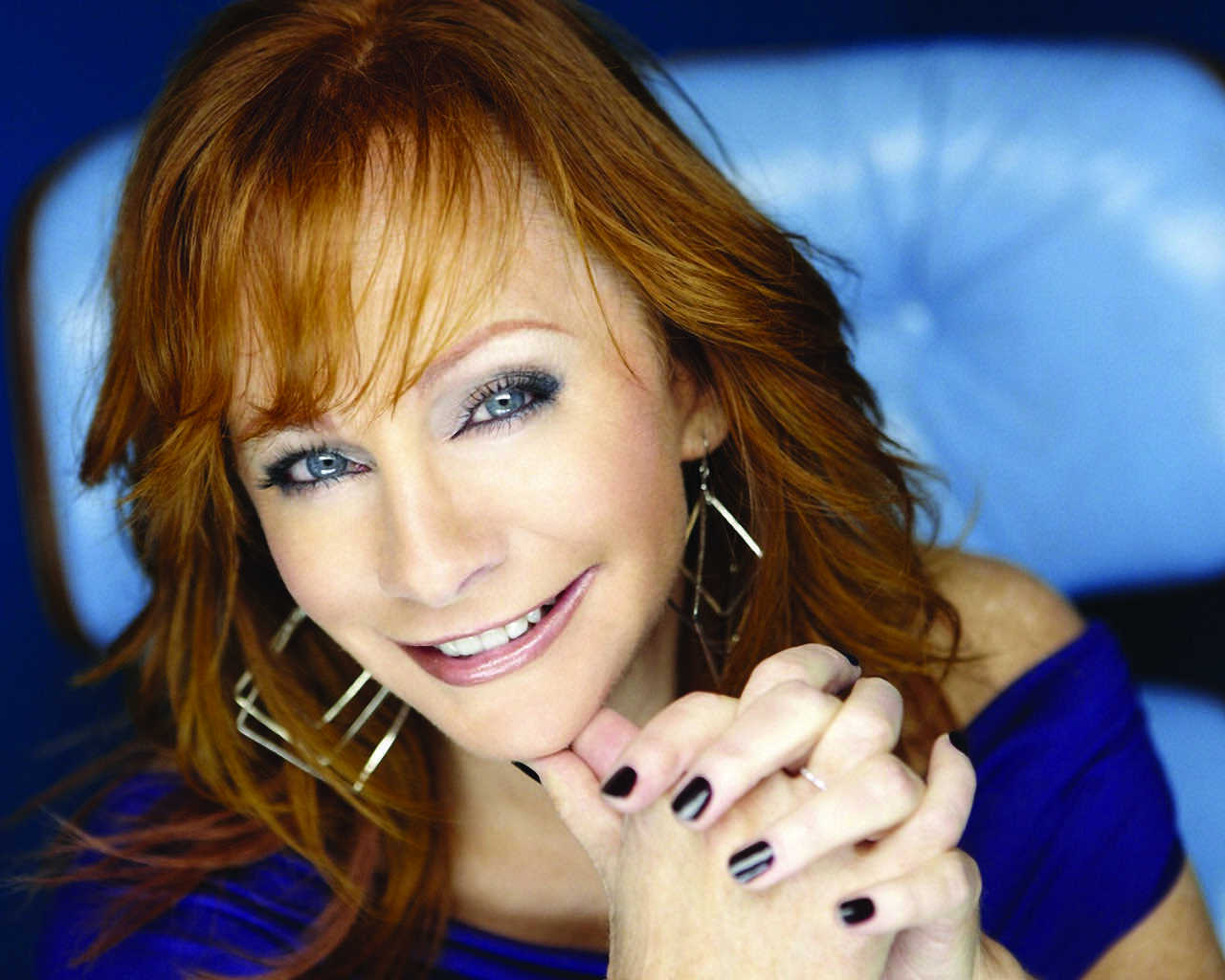 Faith. Family. Working hard. Helping others. These are just some of the things that matter most to me. They are the things that make life worthwhile.
My faith has always been important to me. I don’t know how I would have survived without it. I’ve also learned there’s no greater source of happiness than my family. My mama was a schoolteacher and a really good singer who taught us kids to sing and harmonize. My daddy and my grandfather were world-champion steer ropers. Being the third of four children growing up on an 8,000-acre cattle ranch in southeast Oklahoma, I learned real fast what it means to work hard. I’m thankful for my family and my upbringing.
It’s unfortunate, but there are many people in this world who have a much different story than mine. A life filled with struggles, pain, and heartache. Don’t get me wrong; I’ve had some heartache. I think 1991 was the hardest year of my life. A plane crash in California took the lives of 7 of my band and tour manager.  I didn’t know how I could go on, but I did. My faith in God, my family and friends helped me through it. When I sing, “I’m A Survivor” on stage, the number of women who will stand up and say, “Yes, that’s me,” makes me realize how music helps.  It connects us.  It certainly helped me in 1991.  Music is very healing.
When I got into the music business in 1976, there weren’t many women on the roster. I realized you don’t complain, you work twice as hard, and you do your job. You also help, you volunteer, you’re at the front of the line. I learned those things from working on the cattle ranch. Women are the backbone of the family, of our country, and they will continue to be. Again, not everyone has the same story.
Whenever I see a homeless woman, I can’t help but wonder why did she end up homeless? Talk about surviving. I remember seeing a homeless woman digging through the trash and it just hurt my heart so much. I tried talking to her and I think I scared her half to death. I got the impression real quick, she wasn’t used to people coming up and talking to her.
I don’t know her story. Although I’m sure, she didn’t wake up one morning and decide to be homeless. I’m not here to judge. I just want to help. And the best way I know how to help the homeless is to support the work of Nashville Rescue Mission. There are so many needs and I have no idea which one is the most urgent. But they do. The Mission is on the front lines and they need our help.
Bob Hope taught me early on that it’s important to give back. People who give of their time, their money, and their love are happier doing it. I know I sure am! It’s why I give to Nashville Rescue Mission.

As a multi-media entertainment mogul, Reba has become a household name with a successful career that spans music, television, theater, and retail industries. She has achieved a rare pinnacle with 35 #1 singles, over 56 million albums sold worldwide and over nine million tickets in touring to become one of the most successful female recording artists in history.

Jaime Jamgochian – Mission in My Words

Christian singer, songwriter and worship leader has a heart for the homeless and supports the Nashville Rescue Mission.

When I attended Nashville Rescue Mission’s 60th Birthday Bash in May of this year, it was […]