Vactionless: A Summer For the Homeless

“I never imagined spending my summer in a shelter with my son,” said Mikisha. “But the need to be in a safe place outweighs the luxury of a summer vacation.”
With two college degrees, Mikisha isn’t someone you would expect to find living at a homeless shelter. Homelessness does not discriminate, it can happen to anyone.
“I had a great job working as a programmer,” said Mikisha. “But I was dealing with some mental health issues and loved alcohol a little too much. I used it as a crutch. I lost my job, which led to more drinking, which led to legal issues.”
“Drinking taints a person’s ability to make good choices,” said Mikisha. “It’s what led me to stay in an abusive relationship for too long. It wasn’t safe for me or for my son. I had no job, no savings, and no one to turn to. I had to find a safe place for us to go and get away.”
“I’m grateful I found Nashville Rescue Mission. It was the only place I could go and take my son with me.” 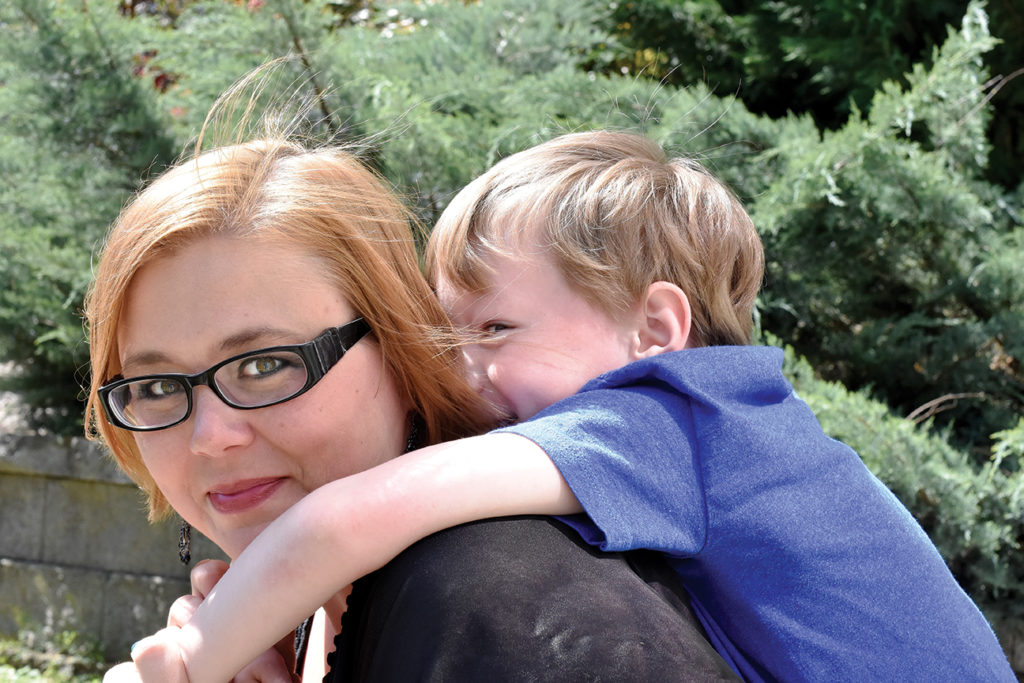 A staggering 2.5 million children are now homeless each year in America, according to The National Center on Family Homelessness. This historic high represents one in every 30 children in the United States. Determined to not be just a statistic and to make a better life for her and her son, Mikisha spent the next several days praying for answers.
Mikisha believes God led her to the Mission. “I would describe myself as a Christian,” said Mikisha. “But I wasn’t very good at it. In the first few days of being at the Mission, something changed. It was as if God was saying, ‘Mikisha, don’t lose hope. Things can change. Trust me.’”
After learning more about the Mission’s Life Recovery Program, Mikisha knew this was the answer to her prayer. “I’m going to have the chance to get my life back in order. I can’t tell you how excited I am about our future,” Mikisha shared.
In the Mission’s 12-month Life Recovery Program, Mikisha will attend classes on how to study the Bible, addiction education, anger management, grief and loss, forgiveness, parenting, along with one-on-one counseling, work therapy, while living within a community of believers who serve as a support system. She will have the opportunity to stay in transitional housing upon completion of the educational component of the program, where she will continue to have accountability, receive counseling, and guidance. This will give Mikisha time to find a job, work, save money, and transition back into society as a productive citizen and strong mother for her son.
As Mikisha starts on this journey, she says, “I do have hope. I can see a light at the end of a long tunnel. I’m ready to put in the work.”

Help Mikisha and her son, and others like them get a new start.

It's Never Too Late

By the time Robert was 30 years old, drugs were a controlling factor in his life. […]