The Sky’s The Limit

Four years ago, Joey was a high school dropout battling addiction. It cost him his job, his marriage, and everything he held dear. Today, he has his diploma, he is in his second year of college pursuing a degree in aviation mechanics, and his life is better than he ever imagined.

“I was 15 when I dropped out,” said Joey. “Between my reading disability and changing schools because of moving around so much, I got behind. When I realized I was going to fail, I decided to quit school and get a job.”

“At first, I lived with my mom and stepdad, but we got into it, so I moved out,” shared Joey. “I went to live with my dad for a few months, and then with some friends. I worked at a meat market, a grocery store, painting— whatever I could to make money.”

After a brief stint in jail, Joey tried to get his life together. He found a job working as a diesel mechanic, where he worked for the next six years. He got married, and life was good. But a growing addiction to drugs and alcohol took its toll.

“I lost the best job I ever had, and I lost the first love of my life.”

Joey struggled to recover, spending the next couple of years repeating a cycle of working, making money, followed by drowning in drugs and alcohol. Rock bottom came in late 2015 after he put his car in a ditch and received a DUI.

“I’d been up for two days, strung out. I remember calling my dad to let him know I wasn’t coming for Christmas. I couldn’t bear the thought of my dad and brother seeing me like that. I was miserable and unhappy.”

At the time, Joey had been squatting at a friend’s house. His friend’s dad, who owned the property, had rented it out, and Joey was going to have to leave.

“I’d been up for two days, strung out. I remember calling my dad to let him know I wasn’t coming for Christmas. I couldn’t bear the thought of my dad and brother seeing me like that. I was miserable and unhappy.”

“He’s the one who told me about Nashville Rescue Mission,” shared Joey.

“He knew I had a DUI and called the DA to try and help me. We went to court on January 11, and they agreed to postpone my case for six months so I could go through the Mission’s Life Recovery Program.”

A few hours later, Joey’s bags were packed, and with his friend’s dad behind the wheel, they began the ten-hour drive to Nashville.

“I was excited when I found out the Mission’s program would help me prepare for the HSE exam,” shared Joey. “Over the years, I tried to get my GED, but I was working so much, and didn’t have anyone helping me.”

Through participating in classes and counseling, Joey began to understand why he struggled with addiction. He learned new ways of coping and how to develop healthy relationships. His faith grew, and he committed to rebuilding his life on a solid foundation rooted in God’s Word. And two weeks before graduating from the program, Joey passed the HSE test with one of the highest scores of anyone from the Mission’s program.

Over the next three years, Joey worked at the Mission, with dreams of attending college. With the encouragement of his life coach and other staff members, he started taking steps to make his dream a reality. He began taking classes in 2019 and is well on his way to obtaining his degree in aviation mechanics. He’s making straight A’s and is excited about his future.

Because of you, the sky’s the limit for Joey and others like him who are breaking free from addiction and pursuing their dreams. You can give others like Joey a second chance. Give today.

When Joey arrived at the Mission, he was a high school dropout battling addiction. Today, he […] 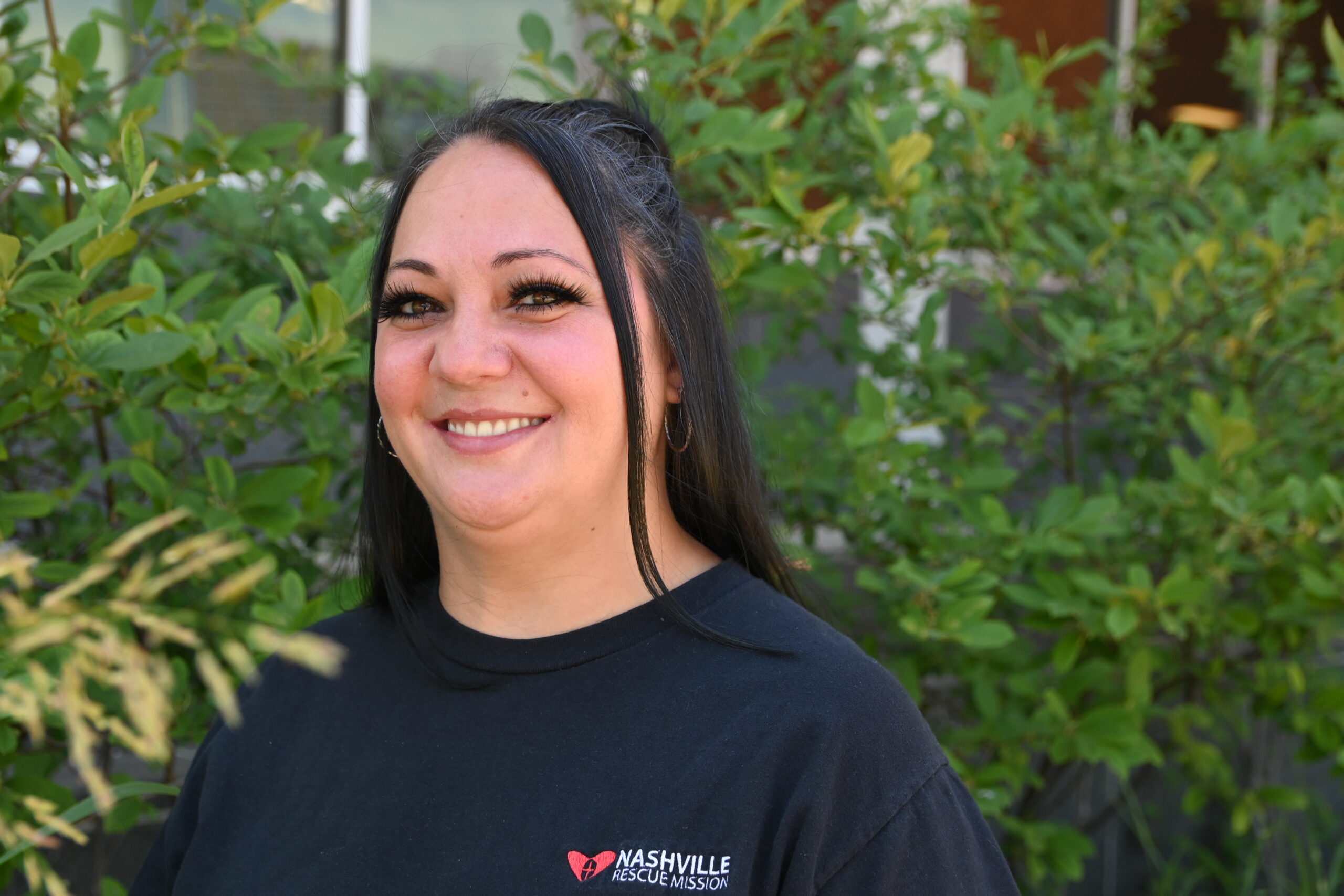 Recovery & Redemption At The Mission

Raised in Corinth, Mississippi, Linda McAfee (LuLu) knew the serenity of small-town America in her earliest […]