Mission In My Words: Matthew West

Several years ago, I performed a concert for a group of people who had recently donated to Nashville Rescue Mission. Joining those who were being thanked were some men and women who call the Mission their home. Through this experience, I was introduced to the fantastic work and transformation taking place in the lives of many of the people the Mission serves.

The first thing that took me by surprise was to see the joy on the faces of these men and women. I thought that to be out of place for someone living at a homeless shelter until I started hearing some of their stories. I was truly inspired as I heard each of them sharing how God had shown them a new way of life through the Mission’s Life Recovery Program.

A few years back, Provident, my record label, decided to forgo an employee Christmas party and instead bring the party to the Mission. As a result, I had a chance to meet many of the men, up close and personal, who were taking advantage of this incredible opportunity to change their lives.

Clay, one of the men I met, shared with me that he’d struggled with addiction for a long time and had made some bad choices along the way. He said he came to the Mission to change his life. He wanted to learn how to be a better dad and repair the broken relationship with his wife. After being at the Mission for just a month, Clay told me God clearly showed him the way.

The light in this man’s eyes moved me. I was floored when he told me he was voluntarily coming through this seven-month-long program. He had pretty much lost everything but now was choosing to rebuild his life.

“But there is something different about Nashville Rescue Mission—it’s not just a homeless shelter—it is a place of hope and healing for the broken.”

I’ve performed and volunteered at many shelters, prisons, and recovery homes across the country. But there is something different about Nashville Rescue Mission— it’s not just a homeless shelter—it is a place of hope and healing for the broken.

Matthew West is a five-time GRAMMY nominee, a four-time ASCAP Christian Music Songwriter/Artist of the Year winner, and a 2018 GMA Dove Award Songwriter of the Year (Artist) recipient and has two RIAA® Gold-certified and an RIAA Platinum-certified singles. In addition, he has received an American Music Award, a Billboard Music Award, a K-LOVE Fan Award, and named Billboard’s Hot Christian Songwriter of the Year. He has more than 130 songwriting credits to his name and has written five books to date.

Mission in My Words: Demetria Kalodimos 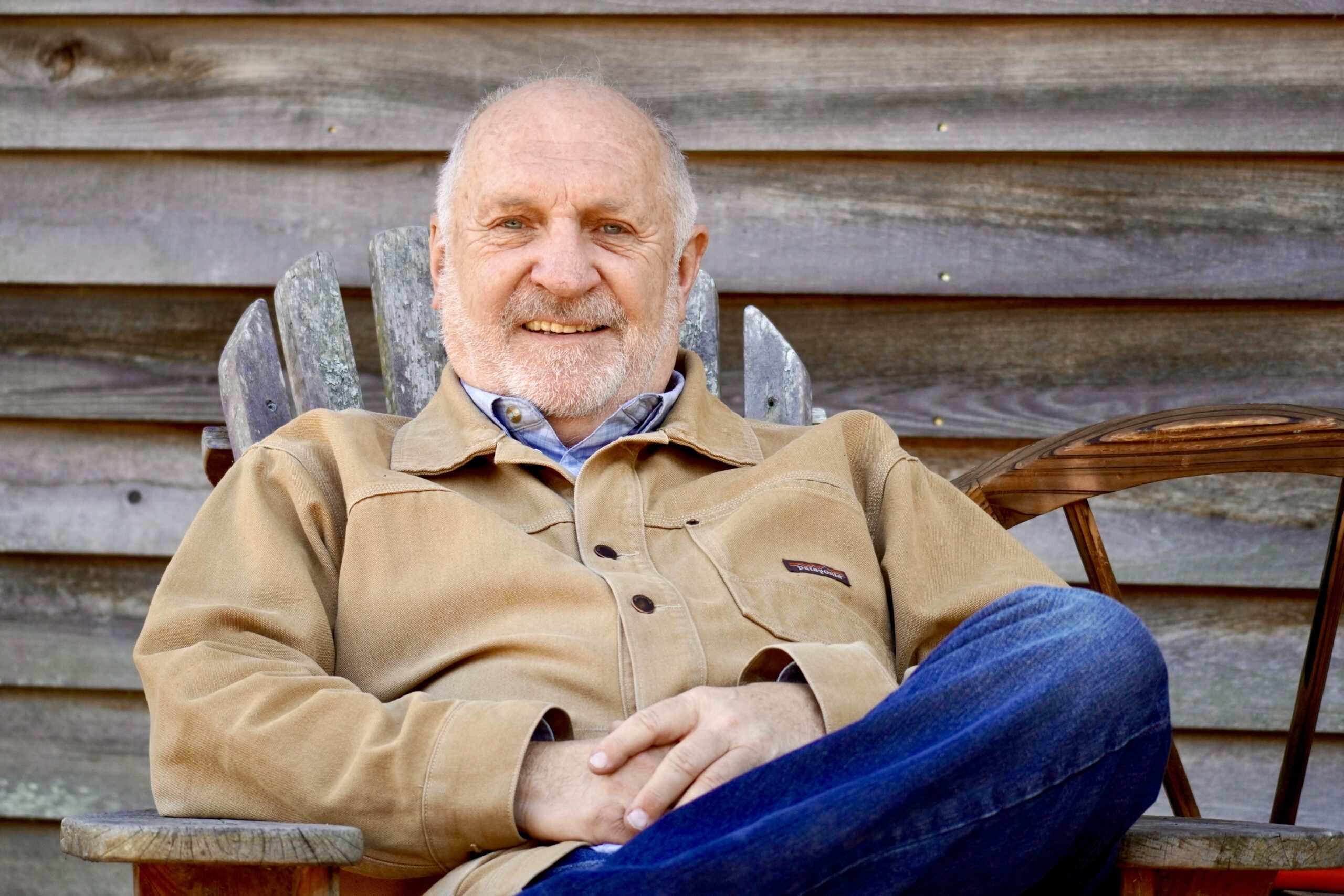 Mission in My Words: Bruce Koblish

Like many, much of what I thought I knew about homelessness was from seeing people on […]