Mission in My Words- Lily Isaacs

I was born in Germany, but we moved to New York when I was two. I dreamed of performing in the Jewish Theater. Along the way, I formed a duo with a friend and we sang in a coffeehouse in Greenwich Village. That’s where I met Joe, who was from Kentucky and played bluegrass—I’d never heard that type of music before. We dated and married.
When Joe’s older brother died in a terrible car accident, my life was forever changed. As my in-laws gathered for a memorial service (Joe’s dad was a Pentecostal preacher), I didn’t want to go. I had never attended church. But for the sake of my family I went. As I sat on the back row, ashamed to be there, I cried my way into an acceptance of Jesus.
When I gave Jesus my heart, He changed it. The hope and faith I have in Him has carried me through raising a family, breast cancer, divorce, being on the road, and performing around the world. Through it all God has grown my heart for wanting to help others in need.
About ten years ago I got a letter postmarked from Atlanta, Georgia, but with no return address. The man said he was homeless and had read my story in a magazine he got out of a dumpster. He was from New York, but living on the streets of Atlanta. My story encouraged him. A month later I got a second letter. By some miracle, I tracked his letter back to a little gas station outside of Atlanta where he would stop to eat leftover food. I decided to write him back. He didn’t ask for anything, but I sent him $20. Our dialog lasted for two years. I would sometimes send him snacks, money, a Bible and so on.
In that time he accepted Christ and reunited with his son. I had planned to send him a CDs, but to my surprise, he wrote that he was deaf. How ironic, he couldn’t even hear our music. One of the last exchanges we had was that his son and daughter-in-law had a baby and named her Lily. I cannot imagine a greater compliment. His story inspires me and reminds me there are many people like him who are lost and living on the streets—in need of hope.
It is for that reason I’m so grateful for Nashville Rescue Mission. It’s a place where people can find more than a sandwich and blanket. It’s a place where lives are transformed through the power of the Good News of Jesus Christ. It’s an honor to be a part of the Mission family of supporters.

Lily Isaacs is a vocalist and matriarch of The Isaacs, a country and bluegrass gospel music group that also includes daughters Becky and Sonya Isaacs, and son Ben Isaacs. The Isaacs have won over seven Doves in various categories and have had several Grammy nominations in their career. They perform frequently at the Grand Ole Opry, are active members on the Gaither Homecoming Videos and Concert Series.

I was blessed to attend Nashville Rescue Mission’s Hearts of Hope luncheon this past February. This […] 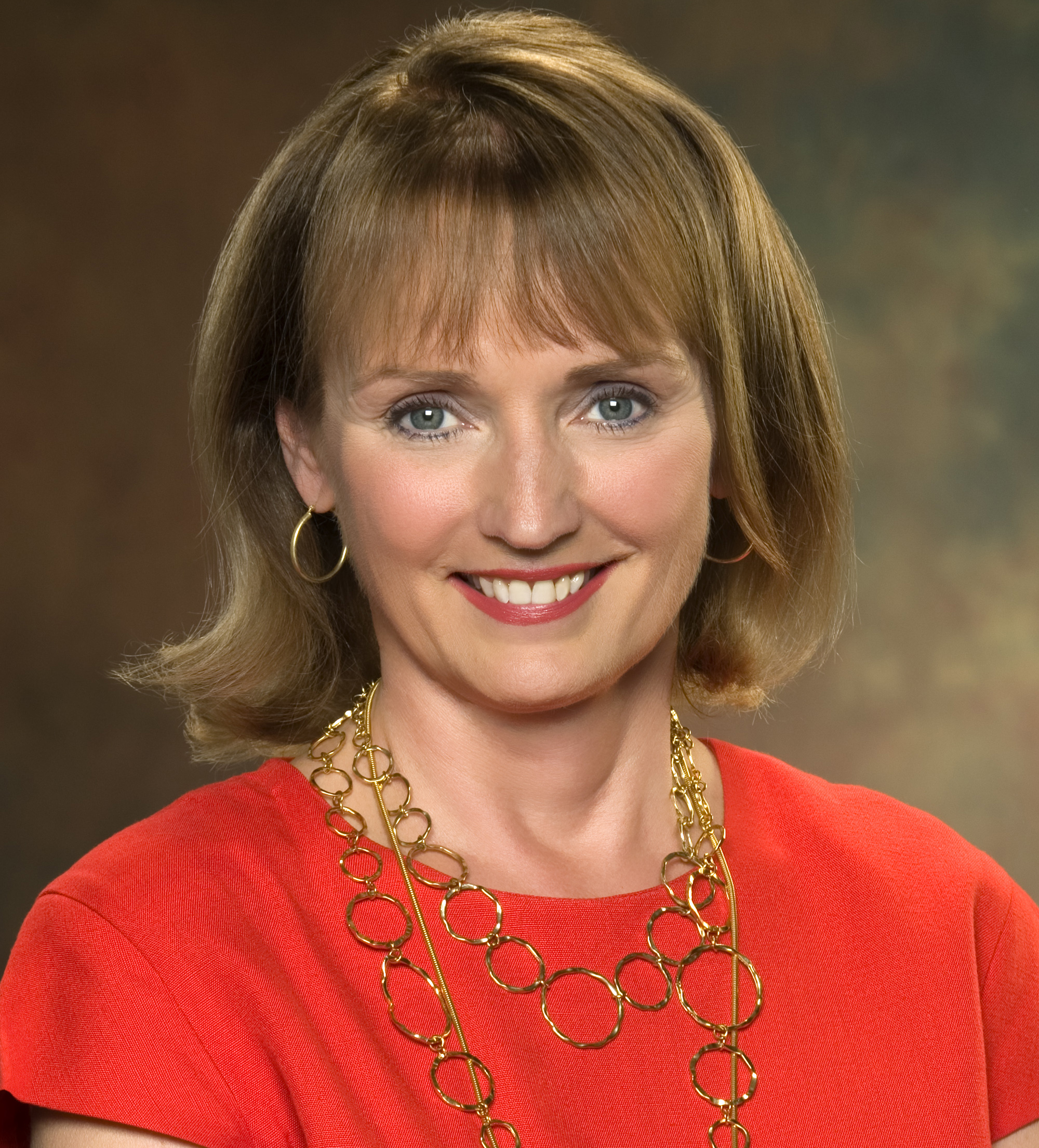 Mission in My Words—Beth Harwell

Over the years, my family has always been aware of Nashville Rescue Mission. But to understand […]