A Reminder That Darkness Ends

“Never in a million years did I think I could live at a homeless shelter and be happy … but God turned a low point in my life into a highlight. What a blessing! God changed me, and now I have a story to tell.”—Jeremy

Growing up, Jeremy saw his parent’s daily use of marijuana as normal. He was 13 when they divorced. After living with his dad, Jeremy moved in with his mom, who let him smoke pot anytime. By 18, they had become drug-using buddies and escalated to harder drugs.

“I liked having her as a best friend, but I needed a mom,” shared Jeremey. “Eventually, we went to a co-ed rehab. I was serious about quitting, but she wasn’t. I remember crying as she left, wondering why didn’t she try.”

Ultimately, this crushed their relationship, and Jeremy moved back in with his father, where he traded one idol for another. “I wasn’t using hard drugs, but I smoked pot, drank energy drinks, and was glued to my Xbox. I become obsessed with playing, and my dad eventually kicked me out.”

Now on his own—but after losing his job and eviction on the horizon, Jeremy contemplated robbing a bank, knowing he’d have food and shelter in jail. “I wasn’t thinking clearly. I didn’t want to be labeled a thief. So, I decided to burn down a nearby abortion clinic, thinking that sounded better.”

As Jeremy was walking around the clinic, ready to burn it down, crying out to God, acting crazy in front of the cameras thinking people were watching him, it started to rain. A truck pulled up, which spooked Jeremy, so he decided he would go back the next night. That’s when he noticed a puddle of water in the shape of a perfect heart.

“I know God is a God of love, and I wondered if that was a sign.” Later, a Google search led Jeremy to Nashville Rescue Mission. “I couldn’t find a recovery program for gamers [interactive game player], but the Mission was nearby, and it was free, so I decided to check it out.”

On his first day, Jeremy noticed a heart on his badge; then, he saw hearts everywhere. “At that moment, I realized when I cried out to God, He answered me. I may not have known Him, but I knew He was real. As I progressed through the program, I asked lots of questions. I learned a lot about God, and I did start to change, just not enough.”

After graduating, Jeremy returned to the same people and places. “I slipped back into old habits—specifically gaming. As my rank climbed to number six in the world, my obsession escalated. Eventually, I found myself back at the Mission.”

This time, Jeremy dug a little deeper in learning about Jesus, but he still couldn’t get past his addiction to gaming. “I ended up doing the same thing again,” recalled Jeremy. “I was obsessed with reaching number one. I sacrificed work, relationships with my family, eating, everything—to get there. I played nonstop.”

After many months, Jeremy finally did it. He ranked number one. “I thought there would be this big celebration. I thought my friends would be super excited. But nobody cared. I finally achieved what I wanted, but I burned every bridge in the process.”

Finally, Jeremy realized he’d been doing the same thing over and over and expecting a different outcome. Determined to get things right and live life differently, he decided to return to the Mission. This time, instead of learning about God, Jeremy developed a relationship with Him. At the Mission, Jeremy also found the supportive family he never had.

“I finally let go and let God take over,” shared Jeremy. “I was in such a dark place and didn’t know how to get out. The Mission helped me find my way out of that darkness. Today, I’m living my life for the Lord. I have accountability. If I’m having anxiety about something, I’ve got someone to talk to. It’s been a slow process because I’m learning a new way of living after years of dysfunction. But I have a job I love, and I live on my own. I am also using my creative talents to glorify and inspire others. Thank you, Jesus!”

Because of you, Jeremy and others like him are finding a way out of the darkness and living in the light of Jesus. Make a difference this Easter season by donating now to help more men and women live in Christ’s light. Give HERE. 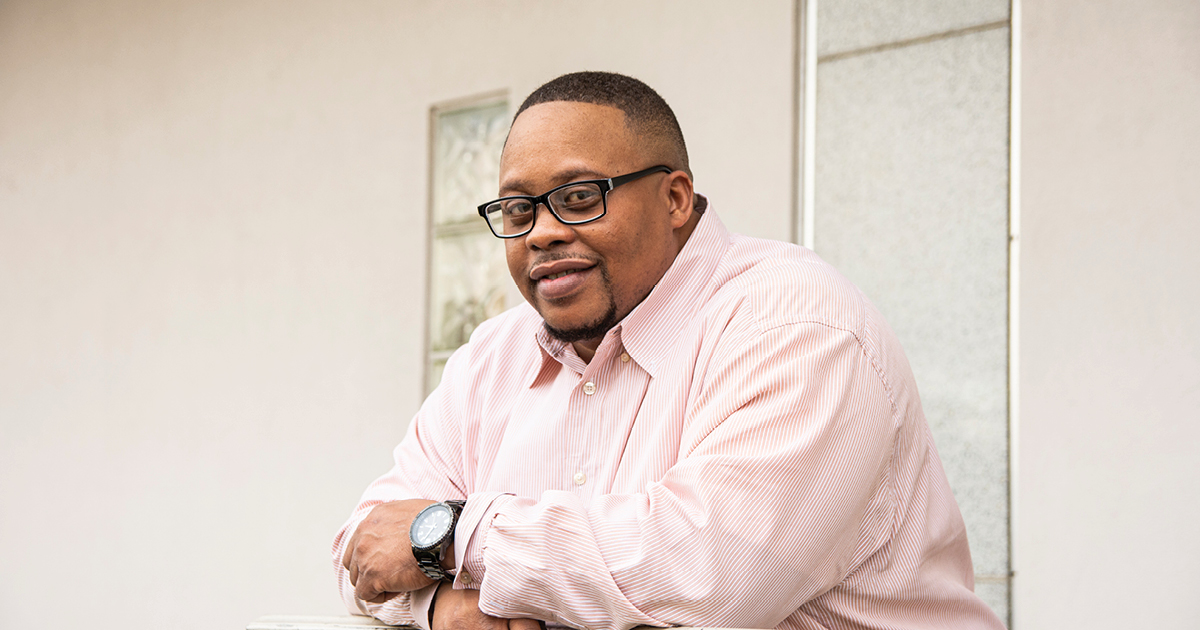 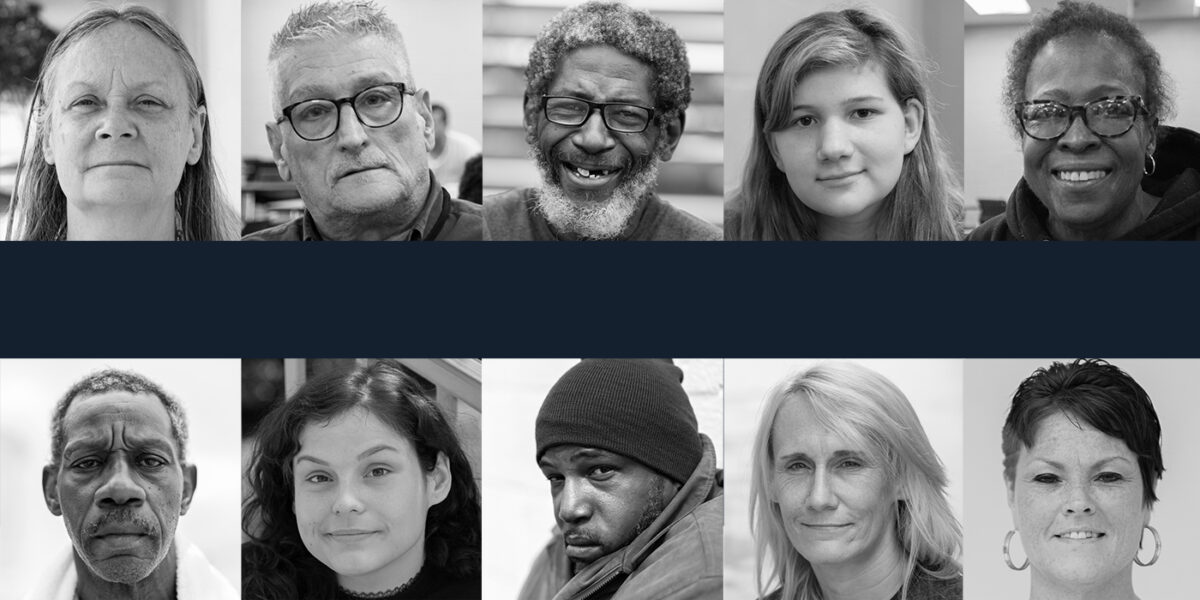 Why do people become homeless?

If you have driven any streets in Nashville, it’s likely you’ve seen someone experiencing homelessness. For […]