Jay was charged with three counts of attempted murder, and two counts of illegally discharging a firearm. He was a teenager facing a minimum of 80 years and a maximum of five consecutive life sentences. But hope and opportunity in the form of Nashville Rescue Mission and Charles, a Mission supporter, were the agents of change that transformed Jay’s story from high school gang leader to a happily married father who is giving back to the community.
“My dad was a heroin user and died when I was ten,” Jay said. “My mom married two more times and was heavy into prescription drugs. The court ordered me to live with my grandparents.”
Within a year and a half Jay would attend five different public schools and two alternative schools. At the age of 13, Jay joined his first gang. And at 15, he was leading a gang of 35.
“We sold weed and robbed houses. Once we started robbing for guns we made enemies. My grandfather was in bed when bullets sprayed our house.” After returning fire on those responsible, the police caught and arrested Jay and three others. “I was under age. So they took me to juvenile and the others to jail. I stayed in for a few months, went to boot camp, and got out on house arrest.”
Two weeks after being released, Jay was involved in an auto theft where three people were shot. A week later, detectives were at Jay’s house. “This time they took me to adult jail. I was 15 and facing hard time.”
“After being in jail for awhile, I remember telling God I was ready to surrender. I didn’t want to live the rest of my life in prison. The next day, Charles walked into my life. He’d heard about my case and wanted to help. He visited me in jail for six months and asked a Christian attorney to take my case. After three years of jail, we went to court—I was released the next day.”
Charles told the court about Nashville Rescue Mission’s Life Recovery Program. The court agreed to five years of parole for Jay, as long as he completed the program.
“This experience saved my life,” said Jay. “I was setup to be homeless, a drug addict, and in jail. But I was willing to do anything to get a second chance.”
“My first two weeks at Nashville Rescue Mission were the best weeks of my life. At the Mission I was introduced to a relationship with Christ, something I had never seen before. It was everything I needed and all I would ever need.”
“The Mission’s program provided me with biblical training during the day and stewardship of a job that was sometimes humiliating— like cleaning the bathroom for the homeless guests. At first I didn’t grasp the reason behind work therapy, but through the process, I learned more about myself and how to care for other people.”
After graduating from the program, Jay lived in the Mission’s transitional housing for six months. He found a job, joined a church, and participated in Bible studies… things that were completely foreign to him. “But it was everything I wanted,” said Jay. “I enrolled in a psychology program at MTSU and was accepted. I was surrounded by good people but I didn’t tell anyone my story until my developmental psychology class.” When the subject of incarcerating juveniles as adults came up, Jay shared his testimony. “I was finally able to embrace my story and allow God to use me. It was a pivotal moment in my life.”
Jay met his wife at MTSU in 2012. Soon thereafter, Currey, Jay’s counselor from the program performed their marriage ceremony in the chapel at the Mission. Surrounded by family and friends, it was symbolic in many ways, as this was the chapel Jay had cleaned many times. Jay graduated from college in May of 2015 and has since gone on to work for various organizations giving back to the community.
“Today I am different person,” said Jay. “Eight years ago, I was someone most people would write off. And now through the generosity of strangers I have a stable life rooted in Christ, and I’m driven to bettering my community. I recently became a father. I couldn’t ask for a better life.”
According to Jay, as long as God is involved, there will never be another addict or homeless person in his family line. It stops with him. “My grandfather died from a heart attack when I was in jail. It took a lot of talking with God and forgiving myself because I thought I was to blame. I went to his funeral in shackles and handcuffs with two armed guards. If only he could see me now.”
Jay’s story is a testimony of the life changing effect Christ can have in someone’s life. There are many more people in need of this life change, but we need your help. Will you join us in our efforts to bring hope and healing to others like Jay?
Donate today.

It's Never Too Late

By the time Robert was 30 years old, drugs were a controlling factor in his life. […] 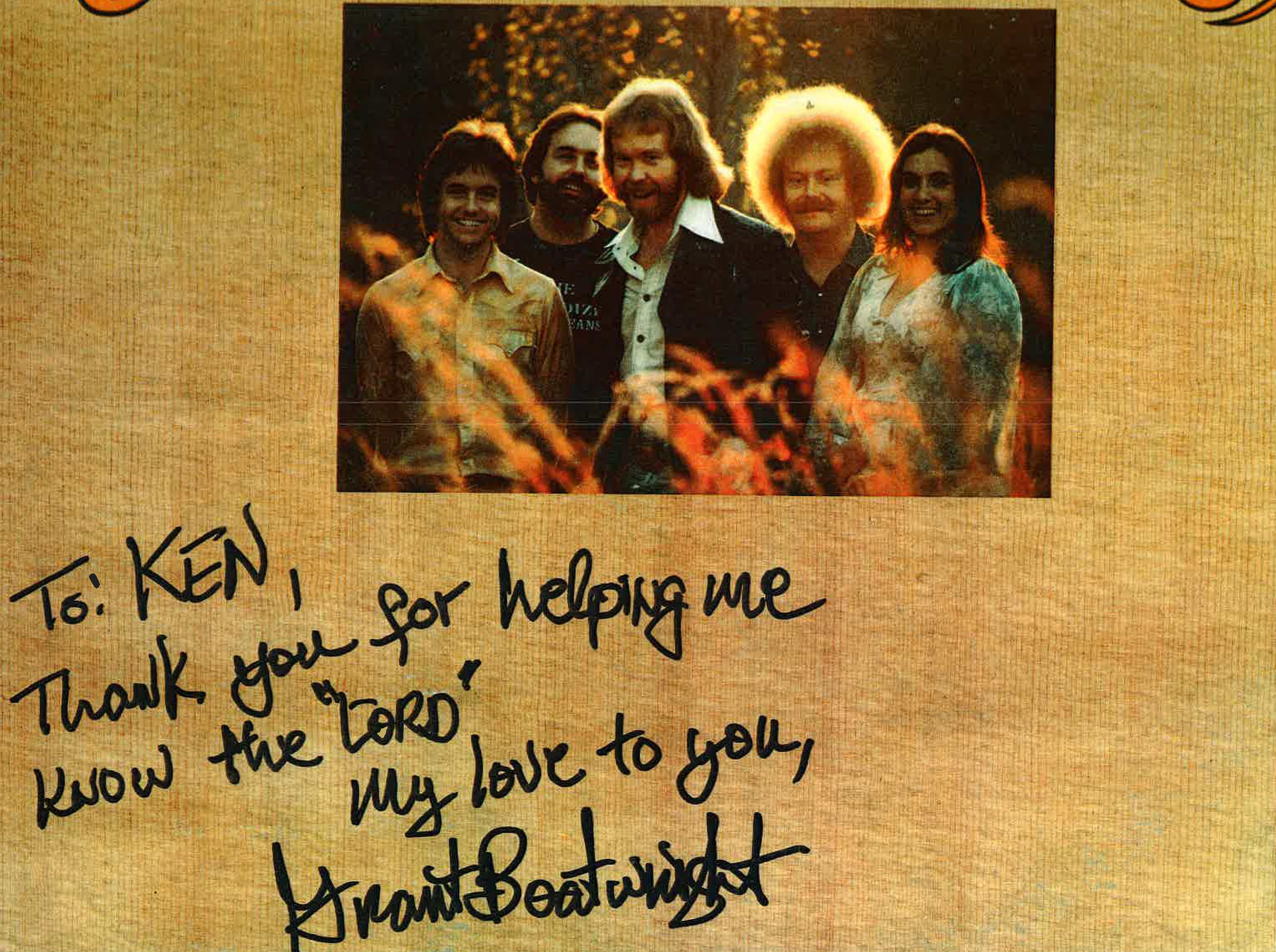