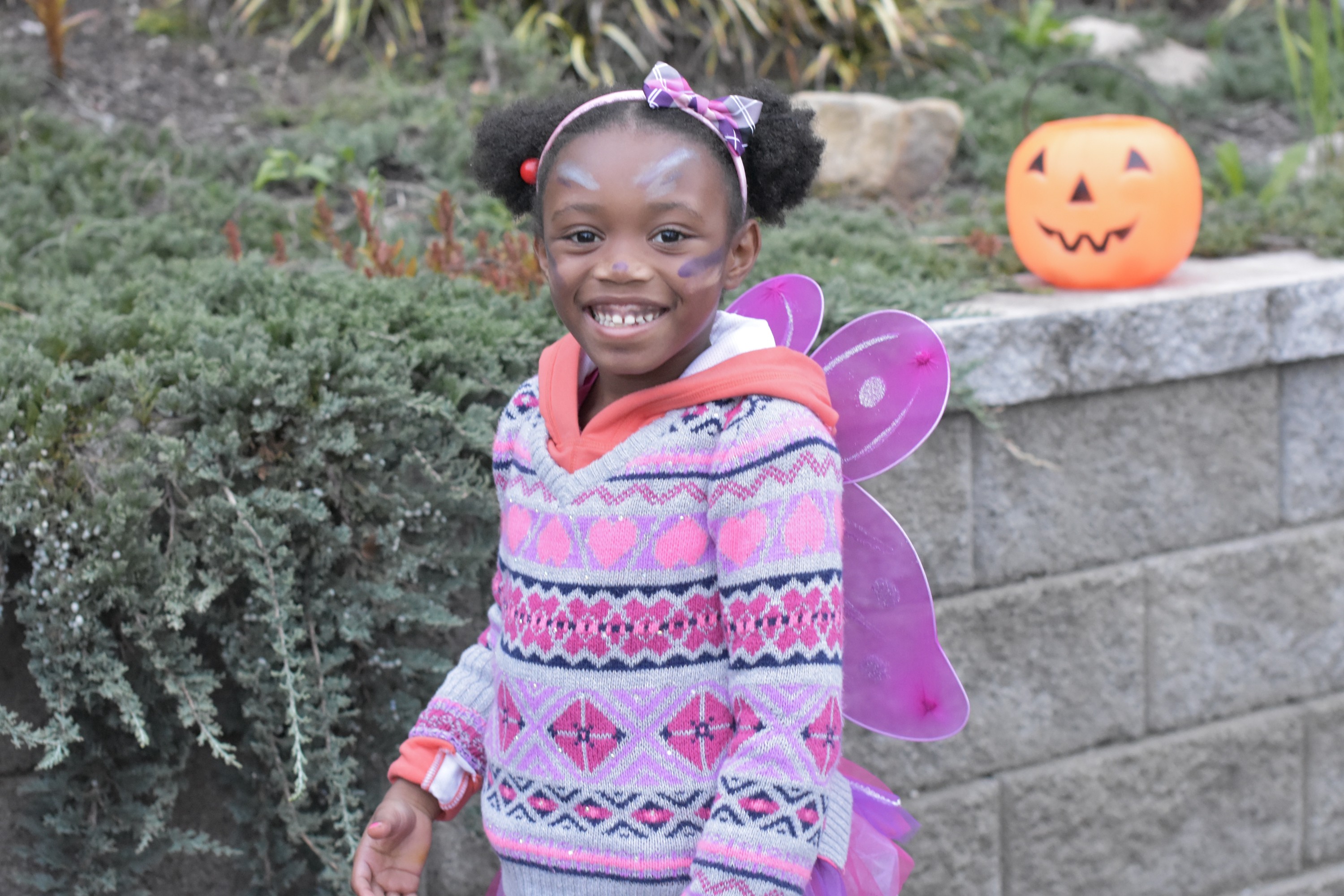 When Paula Kolish moved to Nashville from Pennsylvania, she packed up boxes of her family’s possessions, including old Halloween costumes. Like most of us, Paula held onto her children’s costumes because they were memories that she was hesitant to toss with the trash. When organizing the closet in her new Nashville home, Paula came up with a thought—what if she were to donate her costumes to a local homeless shelter for children that might not have the blessing of a Halloween costume?
As a teacher, Paula is always looking for ways to be connected to children. “I knew that the homeless shelters were meeting their basic needs, and that Halloween costumes might not be a resource they were offered, so I started researching shelters in the Nashville area that served children and found Nashville Rescue Mission,” said Paula.
Paula took a tour of the Mission and decided that she would donate her family’s costumes, and perhaps get a few of her friends involved in donating theirs. 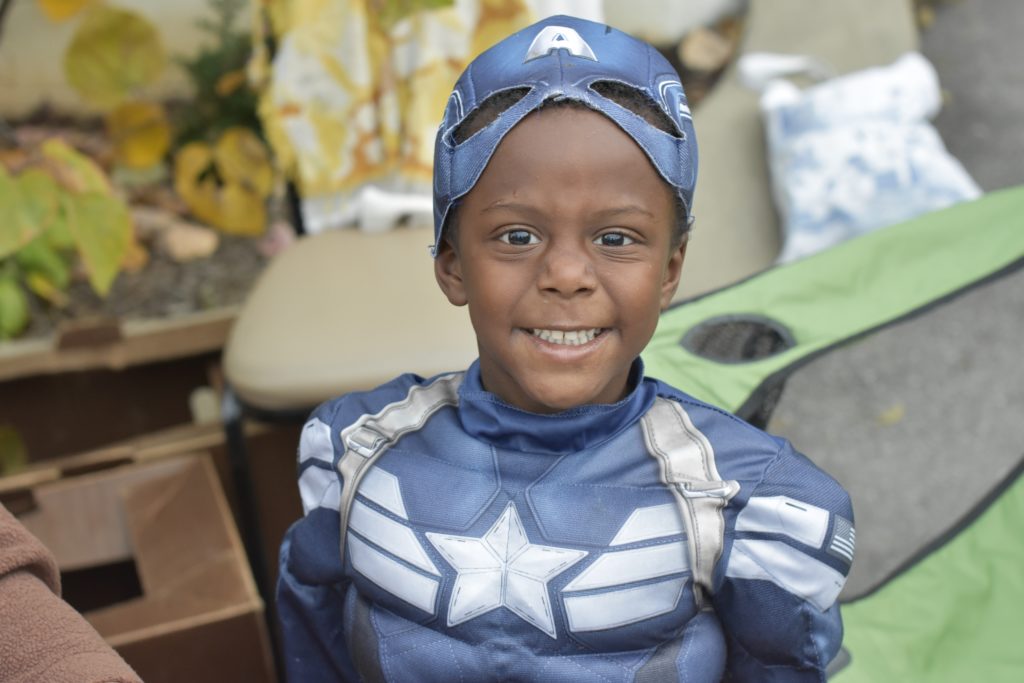 And that is when God showed up and Costumes for Kiddos was born. Because the project began to generate so much buzz, Paula created a Facebook page so that others could have a way to get behind it. In 2015, Paula secured six local costume shop locations to host a bin for costume collections. With the help of her friends and neighbor Stephanie Kauffman, Paula received 400 costumes from those six bins! The week before Halloween, she created a costume store at our women’s facility so that children could individually pick out their costume. Each child had the option of attending our Trunk or Treat event in their curated costume.
Jump forward a bit and this year Paula has a goal of 600 costumes and has drop-off bins at 15 locations!
Paula’s reasoning for continuing the project is simple, “For kids, picking out a Halloween costume is a big deal.”
It is a time when children can be whoever and whatever they want, use their creativity, eat buckets of candy, and experience the magic of childhood.

Summer Struggles for the Homeless

On A Long Road Home

When Paul walked through the doors of Nashville Rescue Mission in December 2014, it was the […]