Rescue a homeless neighbor from the cold

Only days to meet the goal! 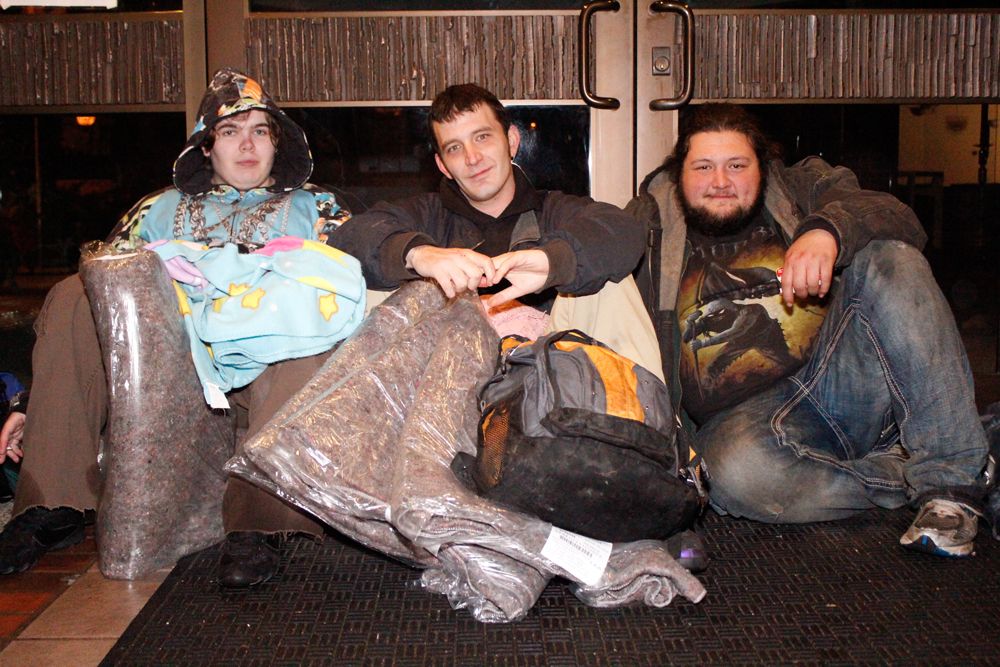 So many young people on the streets

You’ve probably noticed it.  There are more young people than ever on the streets.

By one count, about 800 youth and young adults in King County are unsheltered at night.

Seattle’s streets are no place for these kids, most of whom range in age from as young as 10 up to their early 20s.  They’re at risk of being pulled into all kinds of danger — gang activity, drug use or sales, even prostitution. 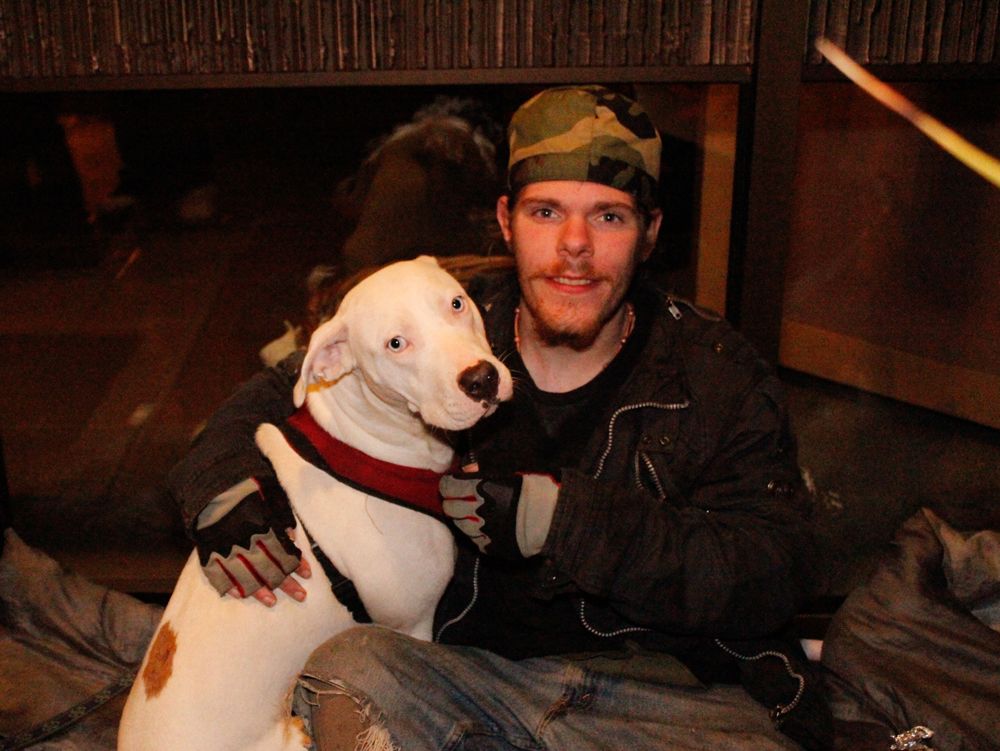 The primary reason:  trouble at home.  Most are running from neglect, abuse or even violence at home.  In other cases, poverty splits up their family and forces some members to move out and fend for themselves.

Perhaps worst of all, about one in four comes out of the foster care system.  They’ve either “aged out,” or run away from their foster families.

And that’s why the Mission is taking steps right now to help homeless youth and young adults. 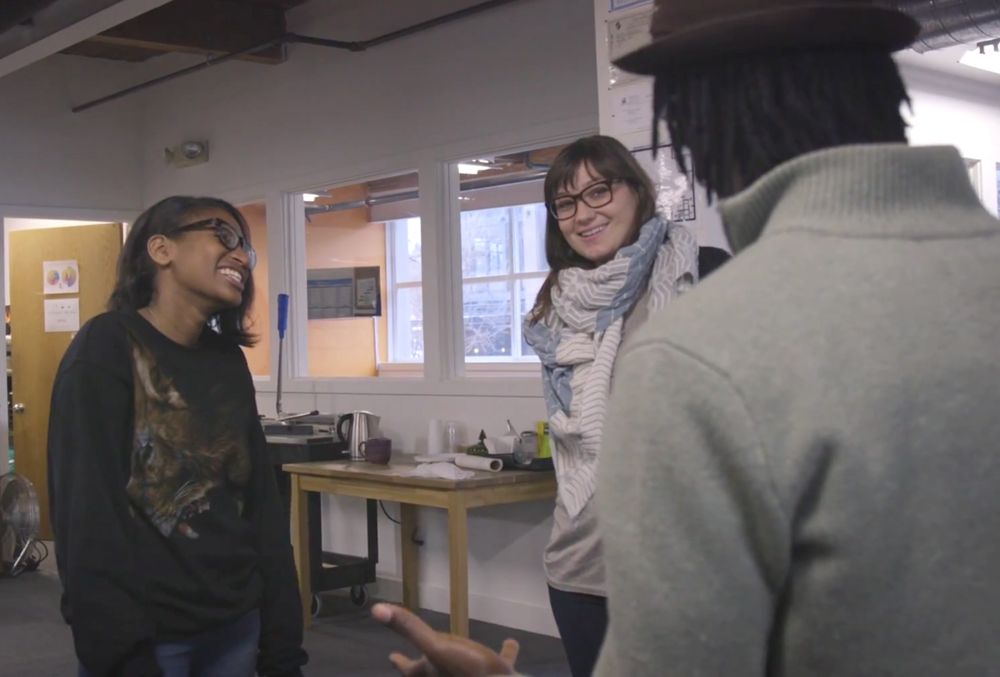 The Mission, in partnership with the New Horizons ministry, has just opened a youth and young adult emergency shelter in Belltown. The overnight shelter has 30 beds, as well as access to laundry, showers, computers, clothing, and meals.

Our goal is to do more than just meet basic needs. We want to surround them with people who care, then invite them to take steps toward getting off the street.

Each $12.22 you give by June XX will be DOUBLED to provide TWO nights of shelter, food, and care.

Lives are at risk on Nashville’s streets right now

Nashville’s winter — with its freezing cold, rain, and wind — has come on strong.

And with so many of our hungry and homeless neighbors at risk of hypothermia, your gift is urgently needed now to rescue them from the cold.

Nashville Rescue Mission is inviting your generous support of our Winter Rescue Campaign. Every $2.26 you give now will help save a life by providing  critical winter essentials like:

We've set a goal of raising $126,108 by February 19 to rescue those most vulnerable — especially women, children, and the elderly — from the streets, invite them back to the Mission, and share how the hope of Jesus can transform their lives. 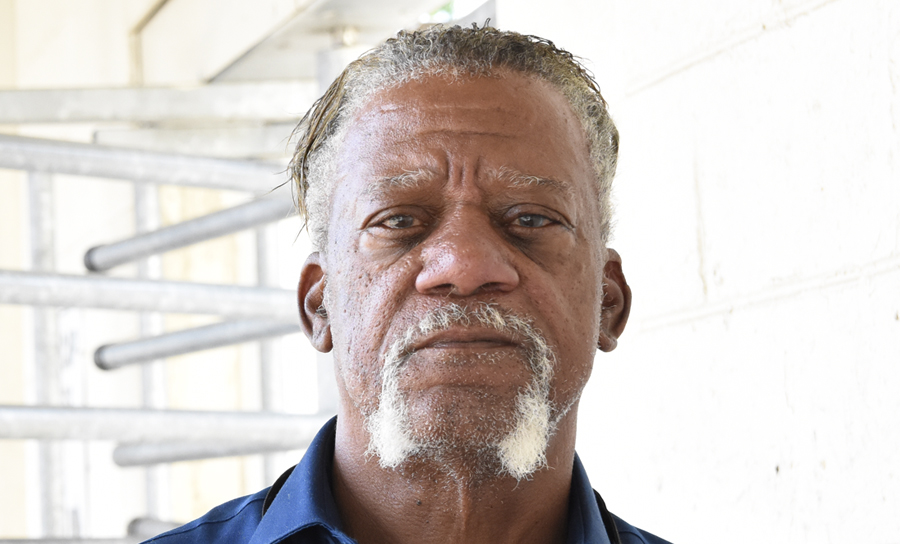 Frozen down to the bone!

Joseph spent several terrible winters on the streets of Nashville in misery and hopelessness.

“It was dangerous,” he says. “But when you’re drinking, you don’t care. I had blankets but ate very seldom — sometimes not for days at a time. I slept under bridges and even cars.”

Joseph was using drugs and drinking, just trying to numb the pain. Estranged from his family and friends, he spent most of his time by himself, paralyzed by the hurt and loneliness. “You don’t know which way to go, and don’t know what to do,” he says.

Joseph went to church as a child but had lost interest in God — until the Mission showed him how to put the cycle of homelessness and addiction behind him through faith in Jesus. “I have accomplished a lot, even though there’s more to do. My counselor and Christ Jesus are helping me through it.”

“The Mission helped me out of the pit I was in,” says Joseph. “But today I feel great. I am sober now, and my family relationships have been restored.”

Rescue a homeless neighbor from the cold this winter

Every 2.26 you give now will help save a life by delivering critical winter essentials to a homeless neighbor trapped on the streets of Nashville.